Exis Technologies has won the prestigious Logistics Technology Provider of the Year category at the Logistics UK Awards.

With a full suite of Hazcheck products the award win was based largely on the success of its cargo screening tool, Hazcheck Detect, which is used by four major container lines including Maersk, ONE and Hapag Lloyd.

Chief information officer Mike Durkin said: “It feels great to be recognised for the work put in to provide fast, cost-effective and accessible cargo screening solutions for the shipping industry.

“Hazcheck Detect can be accepted by multiple competing carriers while offering the same technical solution, similar rules for cargo screening and similar outcomes regardless of the carrier. This is critically important to prevent mis-declared and undeclared cargo being cancelled and re-booked on alternate carriers.

“We were shortlisted against some really impressive companies, so simply to be nominated was an honour, never mind winning.”

In the past ten years Exis has grown from 15 to 26 members of staff and this year is celebrating its 35th anniversary of creating global solutions for compliance, efficiency and safety in the shipment of dangerous goods by sea.

The Logistics UK awards were held on Thursday, December 8th at the Park Plaza Westminster Bridge, in London. 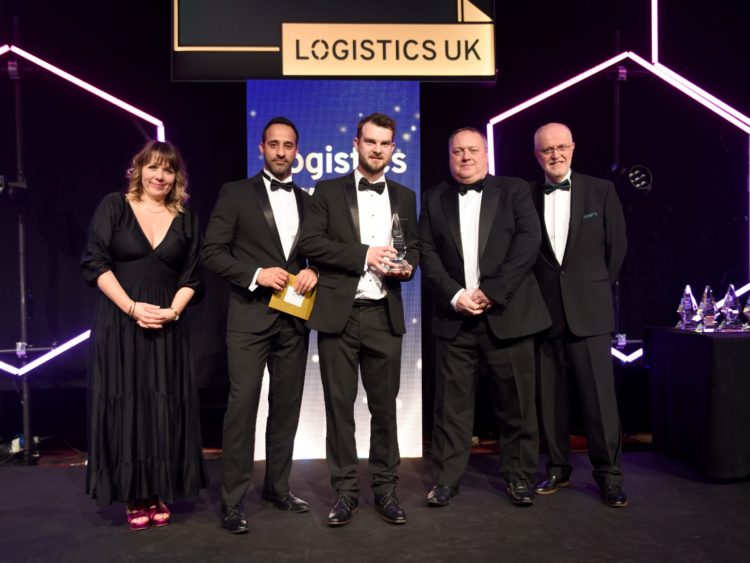 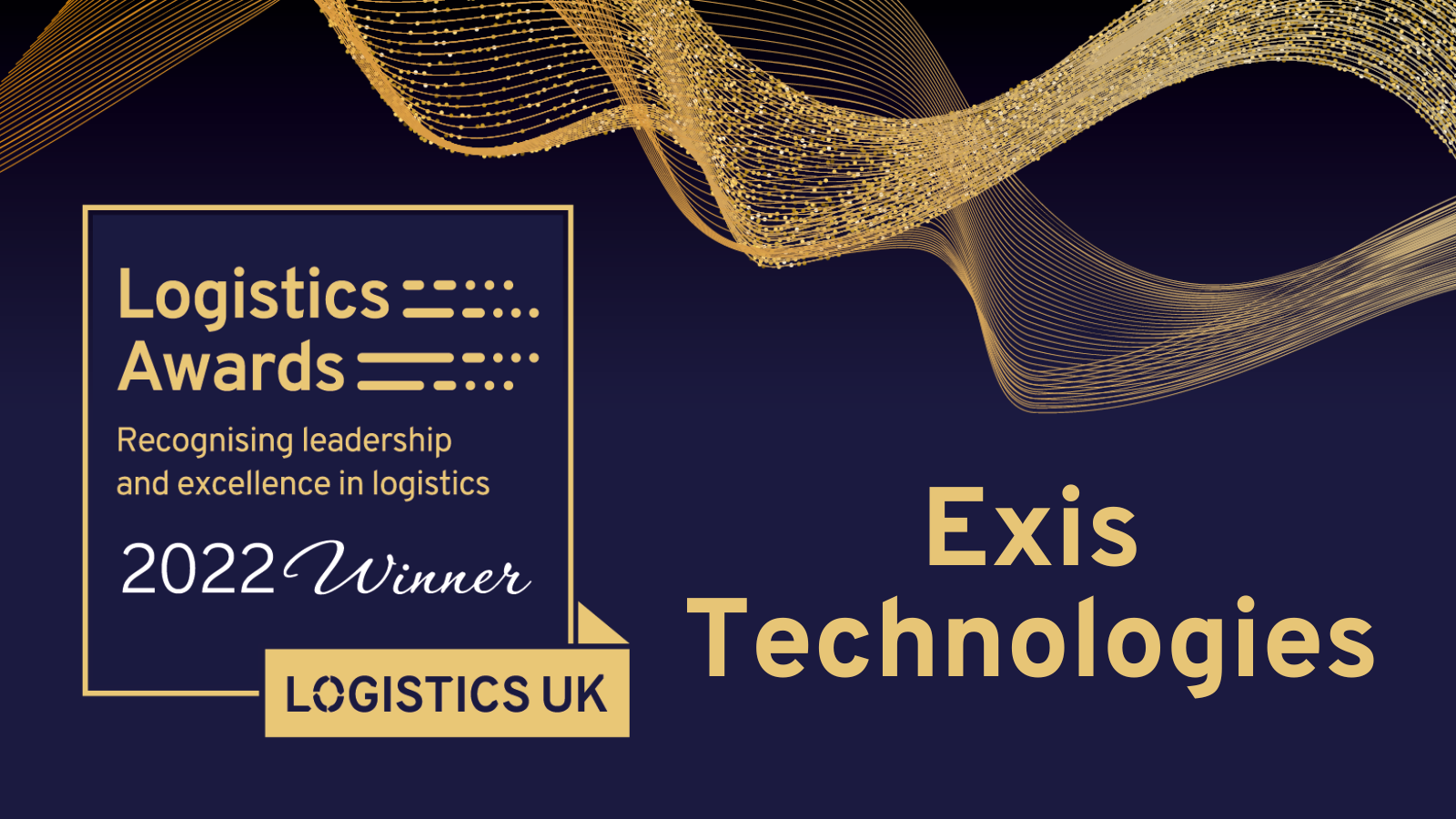