Data analytics is taking to the water. The past five years have seen an unprecedented level of cargo vessel fires within the maritime industry, according to the International Union of Marine Insurance. In addition to loss of life and serious injuries, the fallout of these incidents has resulted in property damage – to both ships and their cargoes – environmental damage and other uninsured financial losses due to the subsequent supply chain delays.

The single largest common factor of causation is improperly shipped hazardous materials (HAZMATS) and dangerous goods (DG) in intermodal containers – primarily due to improper packaging, labeling, stowage aboard the vessels and mis-declared cargo, according to IUMI.

To this end, the National Cargo Bureau (NCB) and the United States Coast Guard (USCG) inspect more containers of hazardous cargoes than any other entity on a global basis. As a result of this process, both entities have captured a significant amount of data and information on these inspections and both organizations have a goal to leverage this information so that they may better identify potentially problematic shipments for inspections.

Enter Munich Re. NCB and the USCG have been seeking industry resources and partners with predictive analytics capabilities to better analyze their data for inspection purposes. Under the leadership of Janet Wesner, Head of Analytics, Munich Re U.S. and her analytics team, Munich Re is offering to those entities, its value-added data analysis and modeling to better inform strategy and decision-making with respect to cargo vessel inspection at ports. This is enabling NCB and USCG to both specifically expand their data fields that both were viewing, while Munich Re – given its analytical capabilities throughout other business disciplines – can identify certain trends on the analysis of data and make recommendations for meaningful data capture.

“Analytics starts with data and understanding the data and we worked with both the USCG and NCB to define risk scores based on deficiency types and severities that could serve as proxies for how dangerous the results of an inspection are,” said Wesner. “From there, by questioning the data and having a dialogue with experts who knew which conclusions were real insights versus artifacts of the data collection process, we were able to provide recommendations into areas to explore further and ways to enhance future data capture.”

Wesner added all entities are excited about the potential for improving safety on a much larger scale once the data from Exis Technologies – the software division of NCB, which has been specializing in the management of dangerous goods in sea transport for 35 years – is integrated with the inspections data.

“Our global marine expertise and reputation for innovation and investments in data analytics will greatly benefit those in the in the marine community,” said Sean Dalton, Munich Re’s Head of Marine Underwriting in North America. “It is impossible to inspect all containers, as it would cause massive delays. Any improvements that target ‘higher interest’ shipments hold a huge potential. Our collective, ultimate goal is to prevent improperly shipped HAZMATs/DGs from being loaded aboard a vessel.”

Dalton noted that among the benefits to Munich Re’s clients as a result of proactive using data analytics:

Ian Lennard, President of National Cargo Bureau said, “We are delighted to be working alongside the U.S. Coast Guard and Munich Re to better understand the important data we are generating from our container inspection activities. To promote our not-for-profit mission of Safety of Life and Cargo at Sea, we feel it is critical that predictive analytics is incorporated into our work, not only to enhance safety but to ensure that safety becomes more efficient.  Through the application of analytics, we allow for a more economical use of industry resources in the prevention of high-risk containers loading onto vessels.”

“The U.S Coast Guard relationship with other agencies and Industry makes us stronger and inspires continued excellence in our shared goals to protect people, property and the environment,” added John Hillin, U.S. Coast Guard Sector New York Safety and Security Division Chief. “Our collaboration with National Cargo Bureau and Munich Re in this specific initiative to deep dive into containerized shipping data alongside cargo and predictive analytic professionals has been extremely influential toward our best efforts of promoting a more widespread safety culture in the world of containerized hazardous material cargo shipping that will ultimately benefit the entire supply chain.” 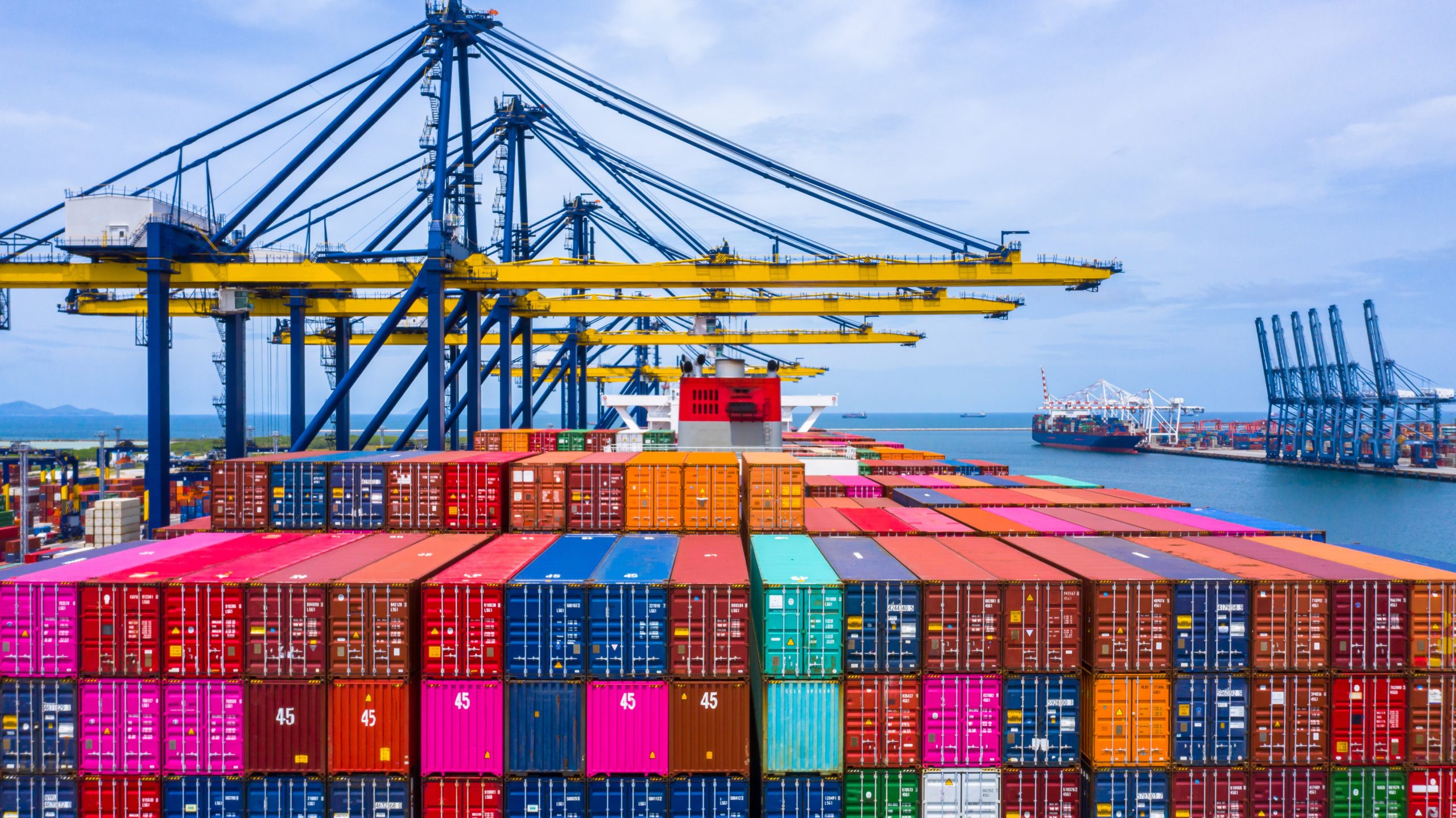