Home About Partners and MembershipsSMDG 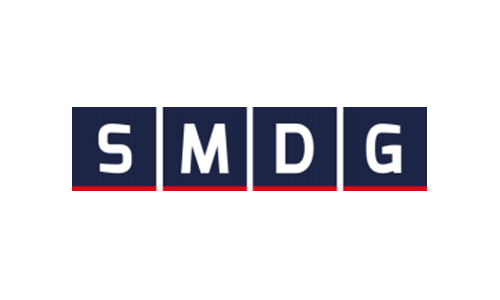 SMDG develops and promotes UN/EDIFACT EDI-messages for the Maritime Industry and is an official Global User Group, recognised by the UN/EDIFACT Board.  The group produced the standard format for the exchange of ship stowage planning information. Now known as the BAPLIE message, it defines the position of containers in a vessel. Since implementation of the first version of BAPLIE its use has grown rapidly across the world. All carriers and deep-sea container terminals are now dependent on its use for accurate and timely information. Experience has brought refinement and further development with the latest BAPLIE version 3.0 now being introduced.

The advantages of Electronic Data Interchange (EDI) have been underlined by BAPLIE implementation and the group has since looked at other operational messages for stowage instructions (MOVINS), the so called Container Messages and terminal performance reporting (TPFREP). These messages are now in use worldwide

In 2013 Exis launched the IMDG Coded Variant List (CVL) in partnership with the SMDG Group as a free resource to assist companies in exchanging IMDG Code information in EDI messages such as BAPLIE and IFTMBF. Exis is an SMDG member.