The prime hazards associated with the shipment of solid bulk cargoes by vessel are those relating to structural damage due to improper cargo distribution, loss or reduction of stability during a voyage and chemical reactions of cargoes. The primary aim of the International Maritime Solid Bulk Cargoes Code (IMSBC Code) is to facilitate the safe stowage and shipment of solid bulk cargoes by providing information on the dangers associated with certain cargoes and instructions on the procedures to be adopted when loading such cargoes. Appendix 1 of the Code (the individual schedules) lists, alphabetically, most of the solid bulk cargoes presently being transported in commerce by vessel.

For information on other IMO digital products click here 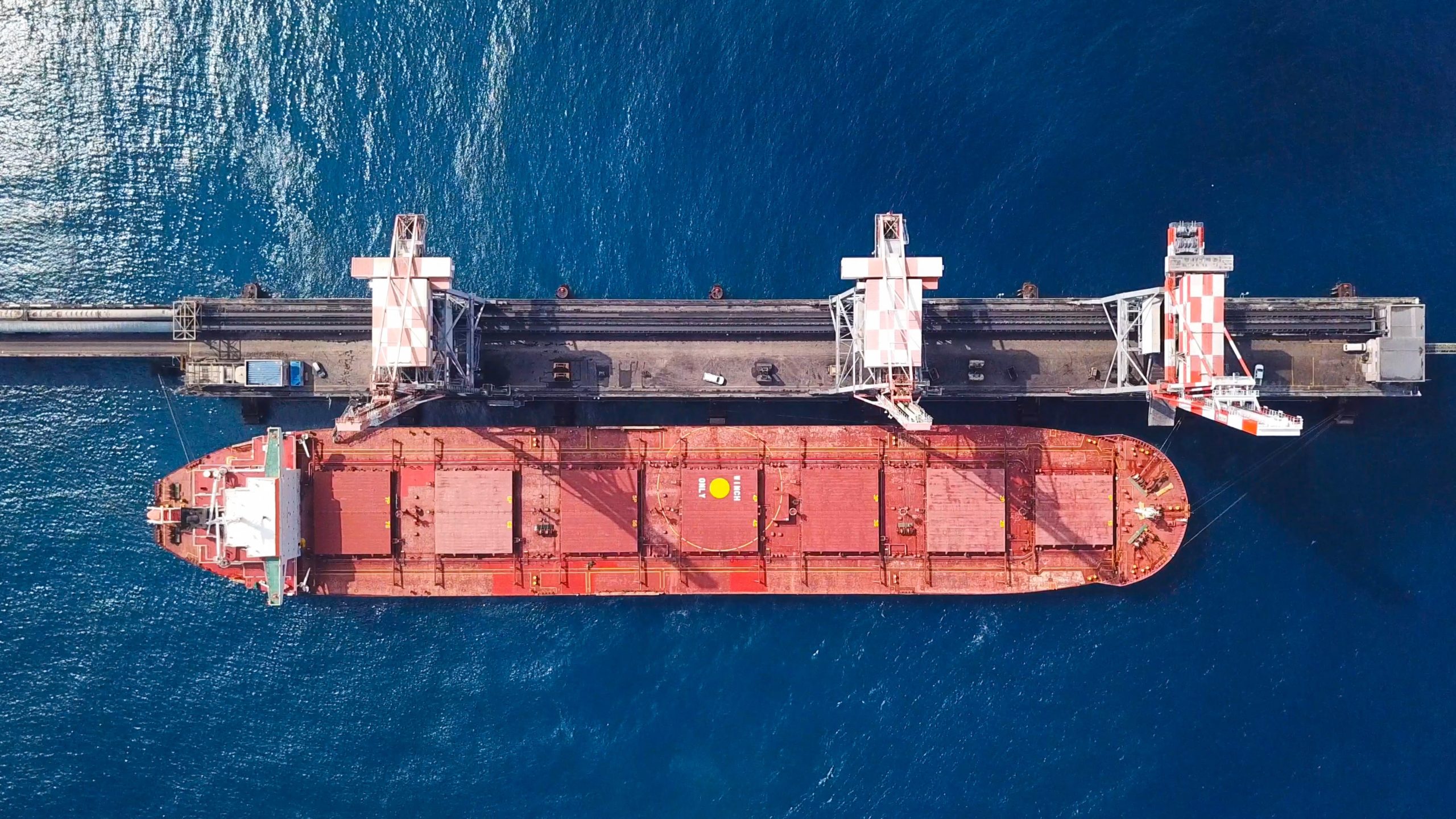 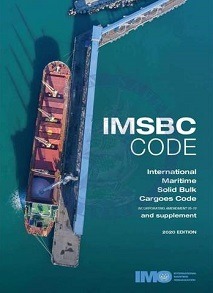